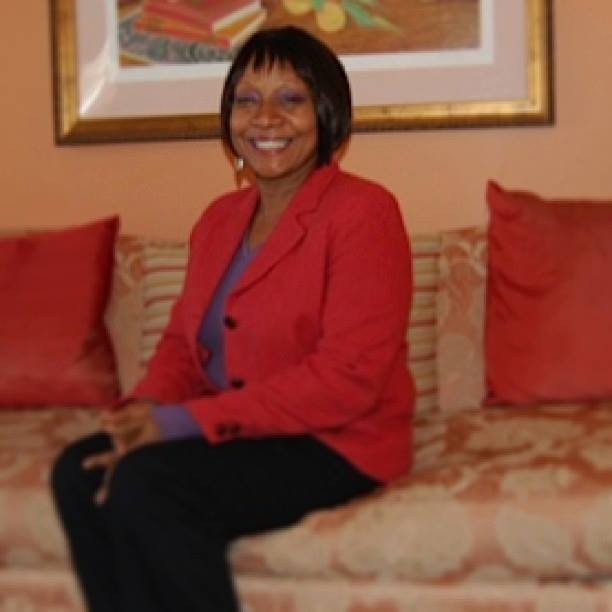 At the age of 15, I had a dream that I was cleaning and I also saw myself directing a prayer meeting. The dream had no importance to me until the age of 35, when my sister called me from Haiti to purchase land. I told my sister I was not interested in purchasing any land in Haiti because I did not want to go back. I felt comfortable in America but the holy spirit worked inside me after a lot of thinking and prayer I suddenly had a zeal to purchase the land. In 1997, I purchased the land in Lamothe, after a year I went to Haiti and visited the property. As soon as I stepped foot at the land the dream I had when I was 15 came to mind. After that day I had a strong desire that something had to be done in this area but i continued to ignore it. When I arrived in the U.S. I continuously had the burning desire that I had to do something to help the children of Haiti. I stopped fighting with God and started to save money and worked over time to send food to Lamothe. I began going to Haiti more often and started to bring supplies and food to the people of Lamothe. I would never have enough to give everyone because there were so many kids without food and clothing. I would always leave the land with sadness.

After many years of serving on my own I prayed to God to open doors to send people to help me if it was his will for me to work in Haiti. I was scared and shy to ask people for money, I prayed to God to help take my shyness away and he delivered. In 2005, I took my pictures to show Gwen Kania and David Difillippo, my bosses from Concord Home Care and explained to them what I do in Haiti. Since I meet David he motivated me to start a non-profit organization. Finally, I started the organization with a group of people at Harvest Community Church and in August 2006, we went on our first missions trip to Haiti with 7 people, since than God has opened many doors.